Unrequited Art Half hour documentary on the Sydney Street Art scene with a special focus on Marrickville and the Inner West.

An Occupied Country A group of NSW farmers threatened with CSG mining on their land travel to outback Queensland’s Coal Seam Gas fields to find out what they’re in for.

Himalayan Sisters (Reflexions sur un voyage) A dream like two hour journey through the Himalayas following two teenage Aussie girls as they find out what it means to be born female in Nepal.

Just Let it Happen Underground Sydney band The Double Shadows travel to the Snowy Mountains to play the Peak Festival, can this strange collection of misfits make it happen or will it all go horribly wrong? 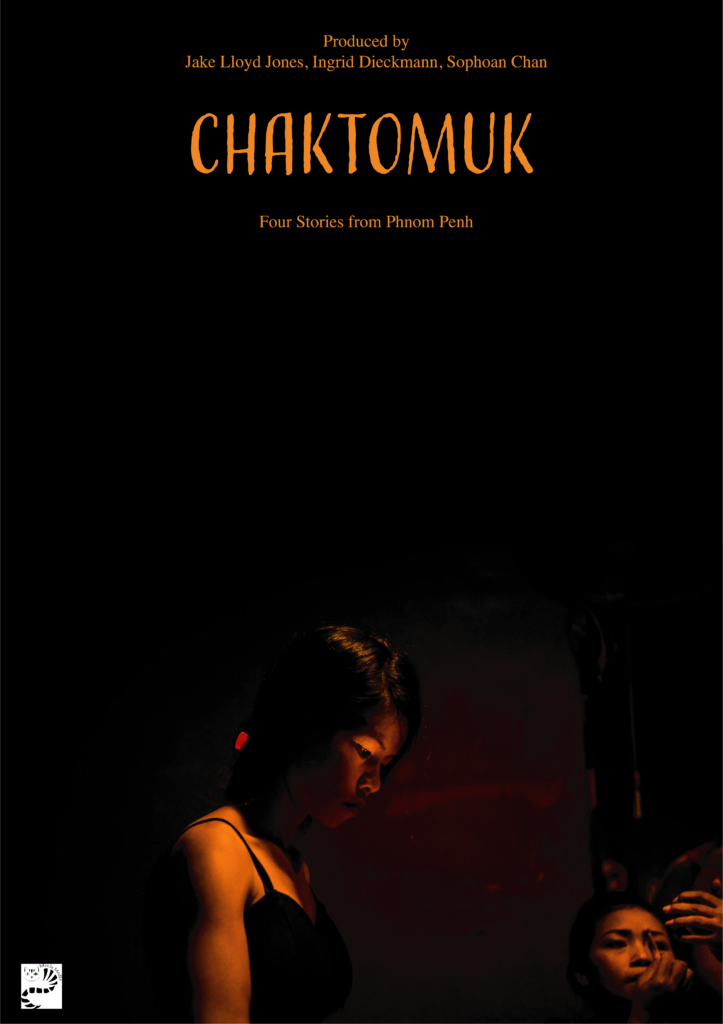