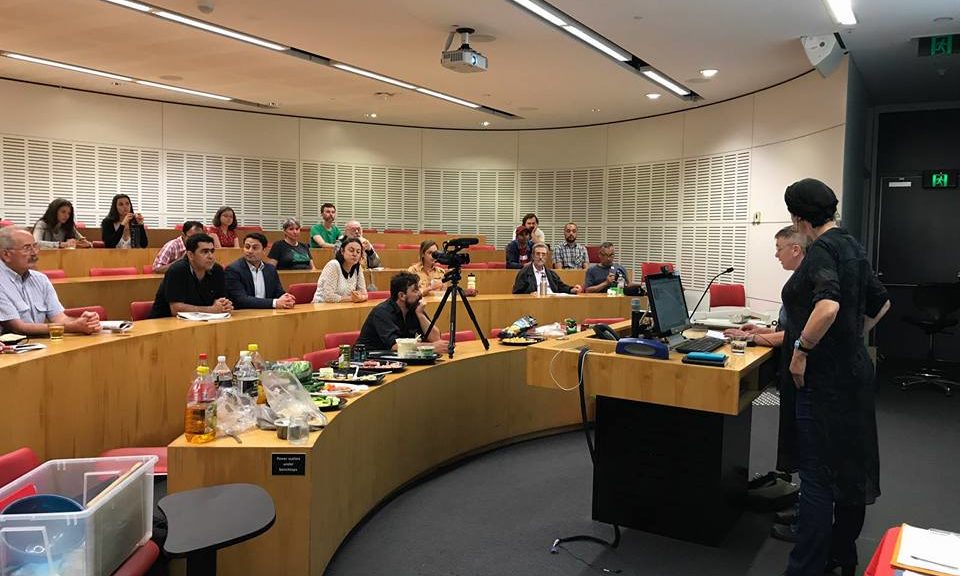 One afternoon in January 2015, the Dutch journalist Frederike Geerdink was working in her apartment in Diyarbakir, south-east Turkey, when she was disturbed by a knock at the door. It was eight fully armed anti-terrorist police.

As they began searching her home, filming everything with a camcorder, they told her she was suspected of disseminating “terrorist propaganda”. Her alleged crime, publishing “supportive” articles (i.e. factual articles) about the outlawed Kurdistan Workers’ Party.